They say you should never meet your heroes, but increasingly it seems like you probably shouldn’t even read the interviews they give. If Jessica Fletcher isn’t giving sexual harassment the ok, then Stephen fry is telling abuse victims to get over it. I’m running out of favourites. Then there’s the ultimate let down king, Morrissey. That racist old bastard just will not keep his mouth shut.

Let’s face it, it would probably have been better if he’d just had the grace to die young. Then at least we could still enjoy the old tunes. I’m gutted that Morrissey has ended up an ignorant, xenophobic knobber. I have long adored his music & of course his veganism. Now he’s just an embarrassment to the cause & a generally revolting person. What’s worse is what his latest outburst is part of. Namely a pervasive anti immigrant sentiment that has grown in strength since the brexit referendum. An atmosphere of hostility that has emboldened racists throughout the uk. Who can be surprised when our actual government is engaged in it’s own vile immigrant purge.

The Windrush scandal has been increasing my nausea this week. If you’re not familiar with the details, the jist is that our government is deporting people who have lived in the UK for most of their lives ( in many cases over 50yrs) despite the fact that they have a legal right to continue here. The Windrush generation came to the UK in the aftermath of WW2 to fill labour shortages & help rebuild the country. Anyone who arrived before 1973 from a commonwealth country was granted indefinite leave to remain. These are people who have lived in the UK longer than they resided in their countries of birth. They have built lives & families here. Paid taxes & contributed to society. Disregarding all of this our government is demanding they provide extensive & often impossible to find evidence of their arrival date, plus continued residence in the uk. A task made even more difficult by the home office destroying landing cards even though they were warned by staff that it may be the only recorded evidence of some people’s arrival date.

It is despicable that the conservative government’s anti immigration agenda has caused the deportation (or threat of it ) to people who have a right to live in the place they call home. It is unconscionable that elderly people should be separated from their families & sent to countries they no longer know. If you are as disgusted as I am please sign this petition calling for the government to stop all deportations, change the burden of proof & establish an amnesty for anyone who was a minor at time of entry.

The Windrush generation were invited to UK because we needed their help to rebuild our country. Similarly many immigrants today hold positions that keep the UK running. We cannot do without them. Immigrants are not a burden, they contribute far more to our economy than they take. Beyond that they have given the UK a rich multi cultural society that we should cherish. I recently overheard someone say that an immigrant is just a person who used to be somewhere else. When put like that you cannot help but see how ridiculous all this hate is.

** this amazing tote is currently sold out, but you can order here.

Apologies for my sporadic blogging. My body is really trolling me at the moment, which means I’ve had to be really careful how I use my spoons. this post covers a day out from weeks ago. Better late than never, eh?

Ever since the neon went up on The Gallert of Modern Art I have been dying to check out the exhibition of work from Glasgow School of Art. There were some stunning pieces. My particular favourite was this painting by Victoria Morton.

I was also rather fond on the mirrored handbags in this piece.

I can never visit GoMA without taking pictures in the mirrored entrance. I really love this one, even though my Dad appears to have lost his head.

I’ve been searching for the right pinafore type dress for months, finally I found it. I’ll be able to style this piece a million ways, which pleases me. I foresee it being an autumn/winter favourite. 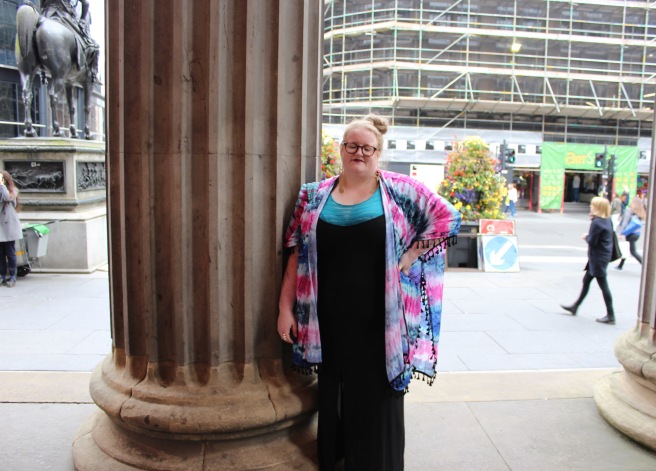 We followed up GoMA with lunch, beer & a pedicure. In my book that’s pretty perfect Saturday.

Look how pretty my little tootsies are.

Feeling grumpy, if I’m honest. My bad mood has of course spilled into my listening choices. I’ve been selecting some angry, some passionate & all loud tunes. Sometimes I sing (scream) along, which I find helps immensely.

So, this week I have mostly been listening to :

Morrissey. Let’s face it he’s a musical genius & this particular song articulates an element of my life that I have struggled with for many years. It captures my predicament exactly & listening to The more you ignore me – the closer I get gives me an enormous sense of freedom. Free from the  burden of trying to explain because darling Morrssey has done it all for me.

I should explain that I’m not pissed off with anyone in particular, just, you know the whole world. So my next few choices are just ranty songs that vent my chagrin. Next time you are stewing turn up The Pigeon Detectives’ I’m not sorry & holler the title lyric; trust me, you’ll feel calmer. Likewise Can’t stand me now, The Libertines classic presses all the right buttons. With lyrics like ‘ the boy kicked out at the world – the world kicked back a lot fuckinv harder’ song is feeling my pain. 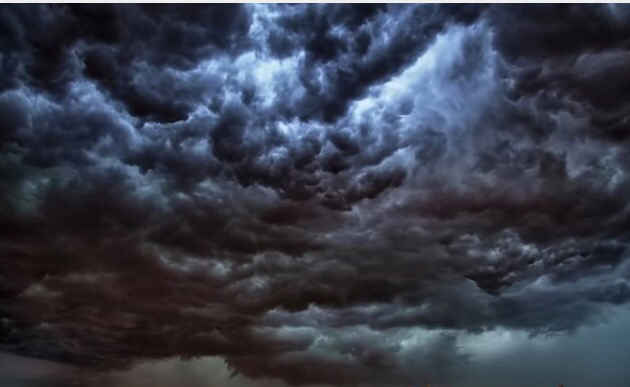 My final earwig isn’t really an angry tune. Falling by Mcalmont & Butler is the kind of song that completely fills whatever space it occupies. So much so that I feel it pulsating through my body. It’s soaring peaks & crashing drums create actual physical sensations. It has been ringing in my ears all week.

You will no doubt have noticed that I haven’t been doing much galavanting of late. I have been feeling pretty awful recently, hence limited activities, but one thing I can enjoy is the cinema. My sister & I have unlimited cards, which we try get the most out of. Last week our movie of choice was Legend.

I knew a bit about the Kray’s, but I still found their story very sad. I am not excusing their violence, but I can’t help wondering if better psychiatric care could have changed their path. Tom Hardy is excellent on both roles & I highly recommend this film.

My stomach was really swollen last week & I struggled to find an outfit that was comfortable or attractive. Then I had a brainwave, volume!  I slipped my fullest petticoat under a favourite skater dress & I was quite pleased with the result. 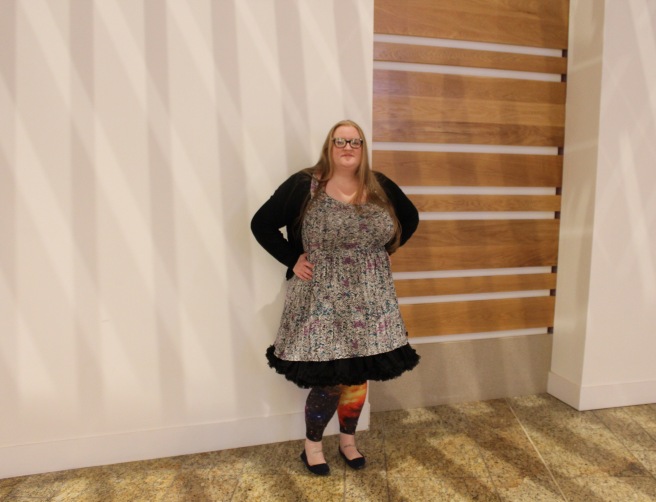 Last week I also got around to changing my nose ring. Getting the new one in was a trial, but it’s so pretty that it was worth it.