The universe is determined to give me opportunities to discover social faux pas. The events of the last weeks have revealed to me a host of new things that lots of people say when one talks about miscarriage. The vast majority of these comments are very well meant, but nonetheless, have considerably missed the mark.

Being open about having had multiple miscarriages seems to unfurl two main threads of conversation. The most prolific being enquiries as to why it keeps happening and what I have done about it. I think I know why people ask these questions. Partly fear, no one wants this to happen to them. I suppose people think if they know the whys they can avoid it or fix the problem. The other side being an assumption that everything can be fixed. I understand that, we are so used to living in a world where things can be cured or treated. I know from having chronic conditions that people are often confused to learn that some things can not be corrected. In the case or recurrent miscarriage this enquiry is unhelpful for variety of reasons. Firstly miscarriage, recurrent miscarriage and infertility often fall into the category of ‘don’t know’. About half of those who suffer recurrent miscarriage are unable to find a reason after testing. I am one of those people. I have had all the standard tests and investigations to little avail. I did have some adhesions that were successfully removed and I have PCOS, but no Dr I have consulted believes that to be the cause. The short answer is, no one knows. Asking this question isn’t helpful. If a person doesn’t know, you’re just underling that difficult fact by making them explain it again. If they do, they may not want to discuss such private and sensitive information with you or anyone else. 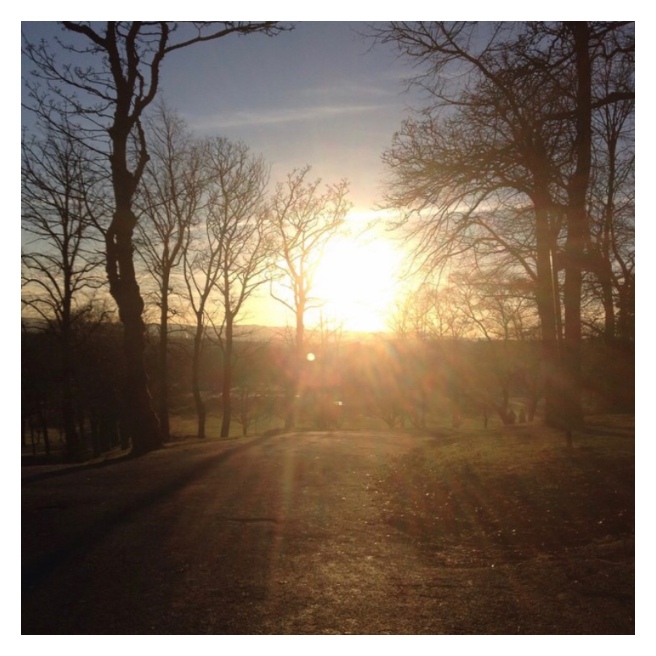 Offshoots of this such as, Have you seen a Dr about this? You should get another opinion, My friend did such & such or surely there must be something they can do, are unwelcome. I have had four miscarriages. I have lost four children that I desperately wanted. Of course I have done everything within my power to find out why and prevent it from happening again. The suggestion that I haven’t offends me. It indicates that you think I am either stupid or careless. I understand that wasn’t the intention, but please, think before you speak. It’s also important to be aware that the NHS usually won’t begin these investigations until after a third miscarriage. Not everyone has the resources to seek private medical treatment. Anyone in that situation doesn’t need nosey salt in their wounds.

The other comments this loss has garnered are of the don’t give up variety. A lot of people have reached out to tell me there’s always hope. The have shared their own experiences of loss or struggles to conceive and assured me that miracles happens. That they eventually had their baby and it was all worth it. I know you think you are helping. I know you are trying to be kind. Let me just say this, not everyone gets a miracle. We are not all able to try again. There are limits to what the body can do, physically & emotionally. There are time constraints. Relationship constraints. Financial constraints. At this moment I don’t feel like I have another try in me. Losing another baby would destroy me. Maybe I will feel differently in the future (it would have to be the fairly near future), but I don’t think so. Facing the reality of my limitations is not weak. Recognising that I can not square this circle is not giving up.

I don’t intend this as an attack. I realise these aren’t purposeful attempts to hurt. I just want to have an open discourse. I think these confusions arise because we don’t talk about this topic enough. If you want to offer support to someone who has suffered this kind of loss it will be appreciated. Simply offering your condolences and assurances that you are available is enough. Respect that everyone grieves differently and your kindness will cherished. 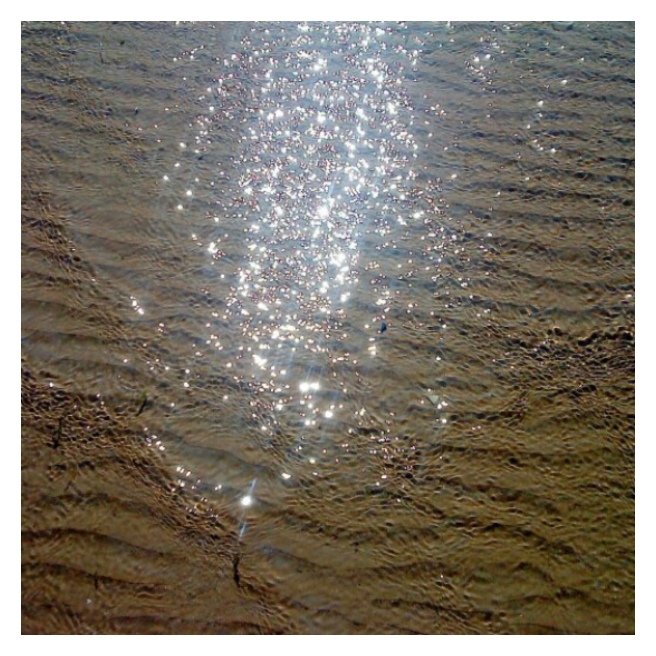